With the growing effectiveness of Explainer Videos, businesses in countries across the globe are designing videos. This inherently posses a very distinct problem. The problem of ‘Local Language’ support. The Explainer video design industry is built from base to design videos in English. The vast influx of different languages pose a grave threat to the quality of video. Not developing a Local Language video provides a great loss in local customer penetration. Viewers trend to respond much faster to a video in their native language. Thus must explainer video designing studios and freelancers have taken a shortcut. Develop a video in English and replace the Voice Over with the desired language. But the fact is this is THE WORST WAY to accomplish the task. The end videos lack grammar, proper flow of local language, the entire meaning is lost along with the impact and most often the entire audio is out sync with the animation presented. As the animation was initially synced and designed to the English Voice Over version of the English Script.

Clapstick Media posses the unique advantage of not only creating world class Explainer Videos, but also Explainer Videos in a wide variety of languages like French, German, Romanian, Hindi, English, Italian, Arabic and many others.

The designing of these type of video, requires a great deal of craftsmanship and knowledge of viewer engagement. The entire script development process needs to be redone with a linguist in-team. That provided the exact flow, punch and finer satires & fun each individual language enjoys.

Explainer videos are works of craftman ship. You just can’t go around translating an English Script via Google Translate!

Then comes the process of actual Voice Over artists. Having a pool of talented artists in a wide range of languages is a feat in itself. This then has to be combined with an in-house translater knowing animation technicalities to provide the icing on the cake.

Designed purely in-house, with script manually written in the desired language, a great voice over done by a local professional of that language and the support of language friendly translator having animation expertise to guide the team, all come together to make a great multi-lingual explainer video.

Have a look at the few examples, you will understand yourself, what we talked about just now!

Script writing, story boarding, character design, illustration, custom designing of environments, voice over and then a great deal of detailed motion graphics animation, all these come together to form an animated explainer training video, which conveys critical information in an engaging & graphical manner.

Clapstick Media posses the unique advantage of not only creating world class Explainer Videos, but also Explainer Videos in a wide variety of languages like French, German, Romanian, Hindi, English, Italian, Arabic and many others. 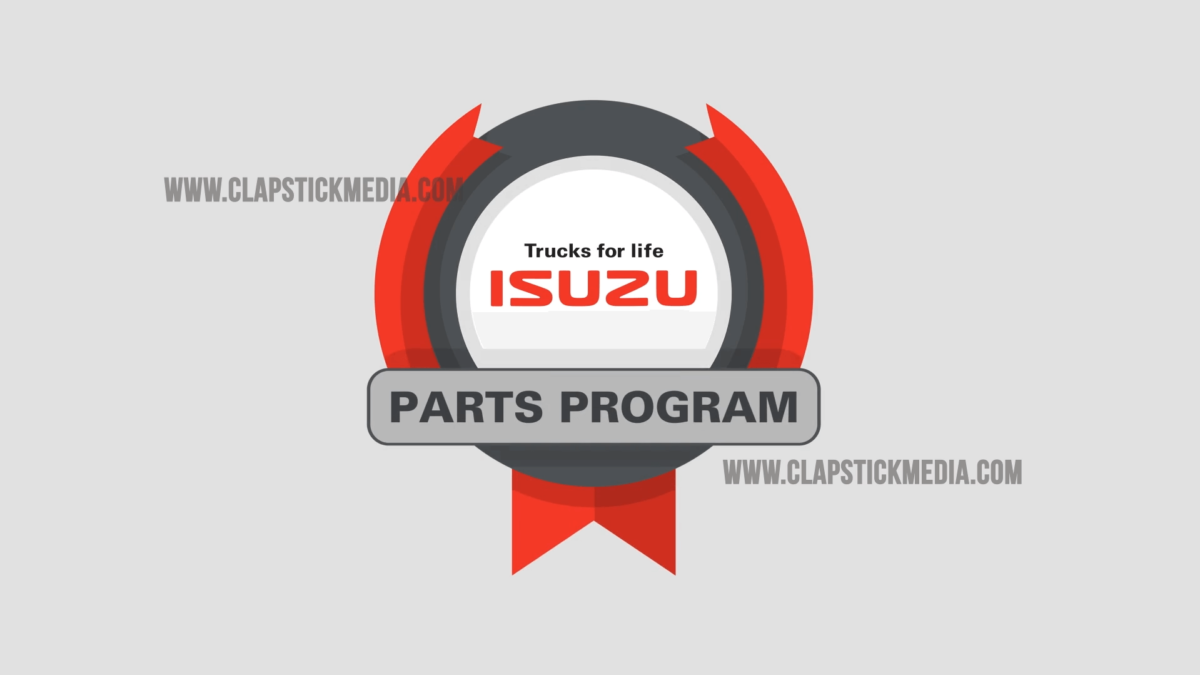 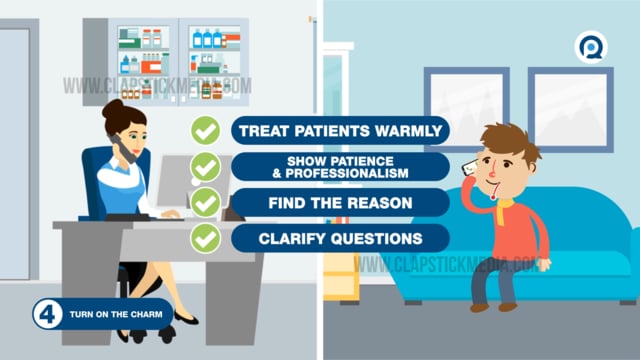 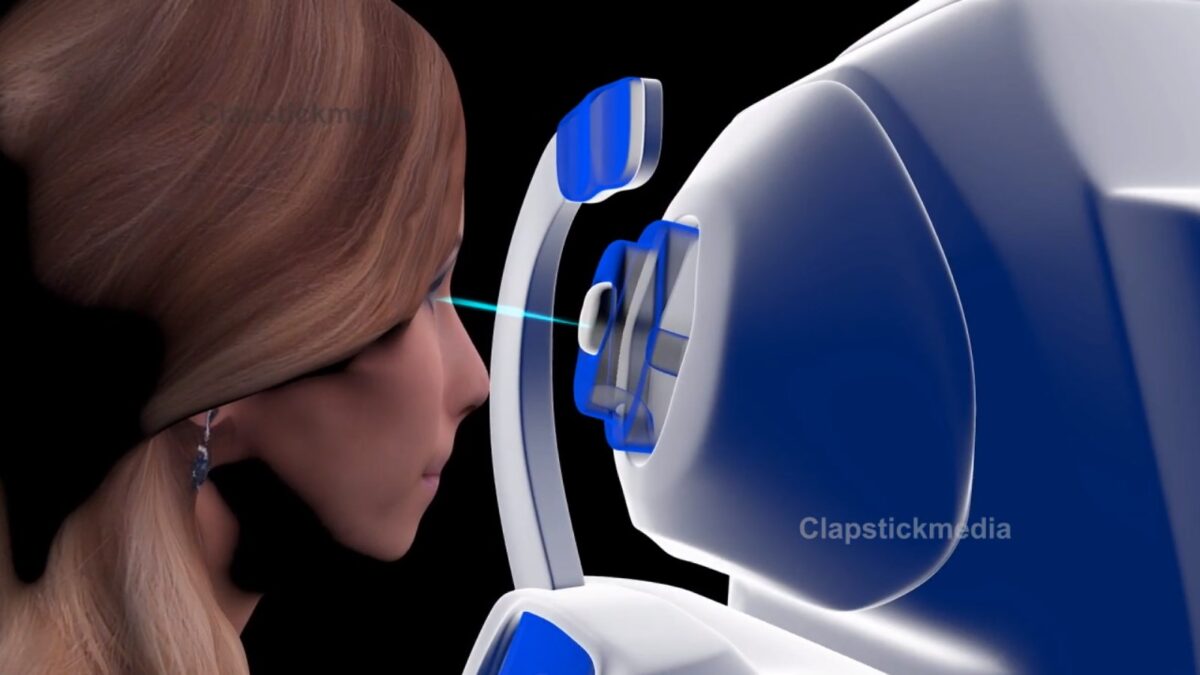 There is no harm in scheduling a FREE Expert Consultation!

We provide you with suggetions and advice custom fit for your project requirements.